The line and the circle 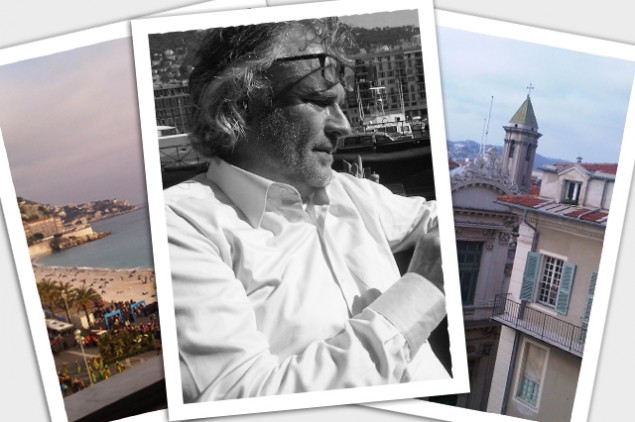 Beyond the goal lies the destination. The beginning lies near the end.

An organization needs to stay open, even if the instinctive response to impending jeopardy would be to turn inward and close off from the outside world. A person who has the courage to be vulnerable is powerful. Open in the midst of change. That takes character (from ” Why the reed beats the oak”)

Diversity is another word for vital and vigorous. A structure that is conveniently homogeneous (in which everyone involved immediately understands each other) falls apart under pressure (‘we never argued’) and lacks lateral thinking and creativity. It crumbles at the first storm (from “Why the wild garden did not need a gardener”)

Being open and encouraging diversity takes time, and that takes trust. Having respect for each other and daring to be full of possibilities. That’s exciting enough all on its own.

The line and the circle:
Two people walk towards the horizon, which they have determined is their destination. They make an effort. Head towards their goal with determination. But the horizon never gets closer, no matter how hard they try.

The fanatical traveler who has no doubts becomes desperate and angry. He argues that they should travel faster.

The contemplative traveler who has the courage to entertain doubts along the way stands still, turns around, and says in surprise: ‘we have already passed it!’.

Then they continue effortlessly on their way, as determined as ever, heading towards the unattainable. They start humming without realizing it, eventually breaking into song.