The Dutch Elite need to innovate 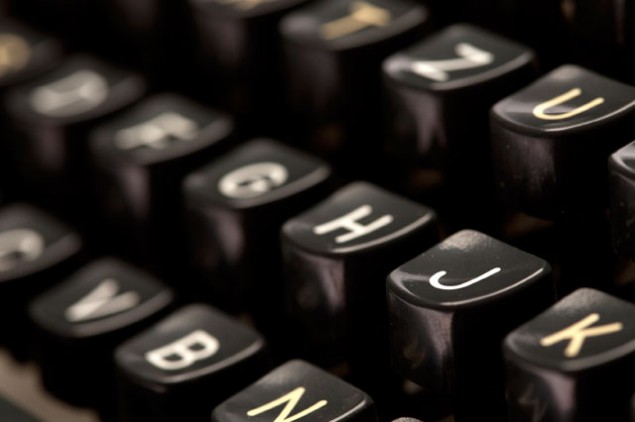 The Dutch Elite shouldn’t question what’s wrong with the people, because there’s not much wrong there. They should take a more critical look at themselves, because the discontentment that exists has been created largely by the failure of the elite. Particularly because they are not providing their own innovation.

Ruud Lubbers was 33 when he first became a government minister. When you look at the current cabinet, there are hardly any young people who speak the language of the new generations and who understand the signs of the times. Prime Minister Rutte is the height of modernity in the cabinet, but only because he stands out so well against all of that gray. We must be careful that we don’t become a gerontocracy.

You can see that the elite are locking themselves up in their own world in numerous areas. The future plans for our top economic sectors have been written by gray-haired gentlemen. There isn’t anybody else apparently. People talk of nothing but the importance of transparency for our democracy, yet Minister Donner wants to make it more difficult for the media to gain access to government documents. He should be placing more documents on the Internet instead.

Although we know that stimulating creativity is important for our economic future, we are seeing hard cutbacks on art and culture. And yet these are among the most important sources of innovation and we know that much of the progress made originates in a non-linear fashion.

And then there’s Europe. Rutte may well say that he ‘isn’t so concerned with Greece,’ but the Netherlands will only have a future if it explicitly chooses for Europe. We have benefited tremendously from the EU, and the elite need to summon up the courage to spread this message. Europe is an alliance for both good times and bad. It is painful to see that the Netherlands is now falling behind in Europe, due simply to the narrow-minded longing for a stronger national identity.

Intellectuals should call the elite to account more frequently, and contribute more to the formulation of an agenda for the future. You see that many young people are not interested in the institutions that are currently running the show. They sense that this is not where change is going to come from. They’re not so interested in the Netherlands either; their focus is on the world. And they see that things need to be done differently, sustainably, openly and digitally. They don’t have a very specific agenda, but that doesn’t really matter. Change will be initiated by a few, who subsequently gain the support of many.