Idealists without a utopia, by Michiel Goudswaard 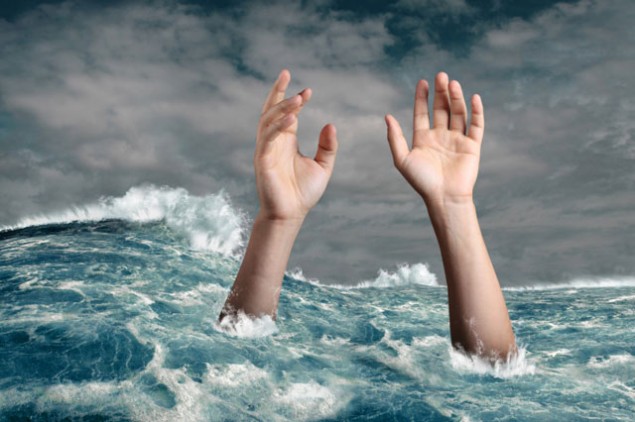 Nowadays, European politics is little more than crisis control. Hours of meetings by finance ministers, extremely nervous financial markets, and European citizens who have long since lost their way. Fear is reigning. We know that the situation is serious, and that it could get even more out of hand at any time. But we don’t know exactly what would happen if that were the case.

As the euro crisis entered the Italian phase, I took part in a pan-European dialogue of a completely different nature last week. A conference organized by training center De Baak did not concern interest rates, emergency loans and ‘haircuts’. Around forty people representing the business community, community-based organizations and science discussed numerous aspects of European life which are being pushed to the
background by the reports on the crisis.

It was mainly about people. People who are faced with the effects of the financial crisis, who are insecure, who are inhabitants of the EU, and who may call themselves European when in faraway places. And who may then wonder what exactly they mean by that. These are also people who see that their lives have changed due to globalization, migration and the dominance of market thinking, and who notice that society is growing harder as social security becomes more austere.

This people-oriented approach in itself was a breath of fresh air. For just a little while, the debates concerning the Europe of the institutions, of the bureaucratic processes
and of the competing national governments seemed far away. Added to that was the fact that those attending the conference, who were from different European countries, had in common that they did not want to remain passive themselves. Concerns about rising nationalism, populism and excessive individualism were translated into the question of what each of them could contribute to a more human society themselves. Privately or in their position in society, insofar as it is possible to distinguish between the two.

We should focus not on fear, but on what drives people

One might best have described us as a gathering of idealists without a utopia. Everyone was familiar with the dangers of utopian thinking, which has led to so much misery throughout history. Nobody came to the table with their views set in stone, or with a mission of convincing others that they were right. There was an open dialogue, which fanned out in all directions, and from which everyone could take something home.

The question was raised of whether there is a new story that can provide direction to how we think about Europe. Because everyone knows that ‘no more war’ and high prosperity have had their day as driving forces behind European cooperation. And, at the same time, it is clear to everyone that the nationalist story emerging throughout Europe provides attractive slogans, but not solutions to our problems.

That new story doesn’t exist, at least not yet. It may be developed in due course by people who dare to look the current, sometimes paralyzing, fear in the eye. Knowing that fears will never disappear completely, but that it’s about how we deal with our fears, both individually and collectively.

One of the participants said that we shouldn’t talk too much about fear, and that we should instead focus on what drives people, what gives them energy, and what engages them.

There is plenty to be gained there, particularly at a time such as this in which the political parties have lost so much of their uniting and directional power. I encounter a lot of people who are searching hard, who are not really aware of what drives them, and who are not entirely sure what engages them, never mind knowing how an abstract concept like Europe fits into their own life story.

Although effective crisis control in the euro zone cannot answer these questions, creating a sense of European calm can enable us to focus our energy on finding the answers.

Michiel Goudswaard is the editor of Het Financieele Dagblad.
Goudswaard@fd.nl