I don’t have an office, I am an office 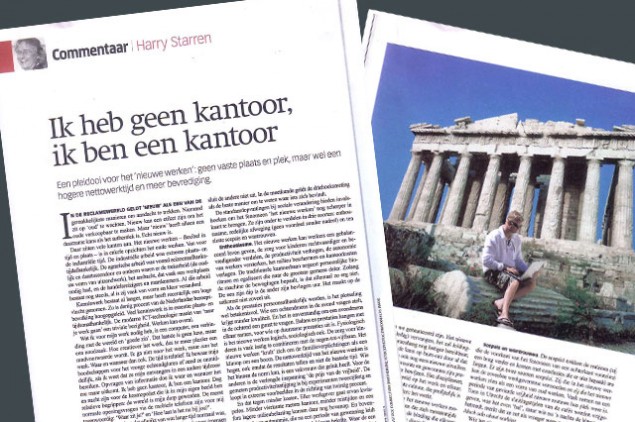 Harry Starren is the head of De Baak training institute. With all due thanks to Marco Oostdijk and Jan van der Veer.